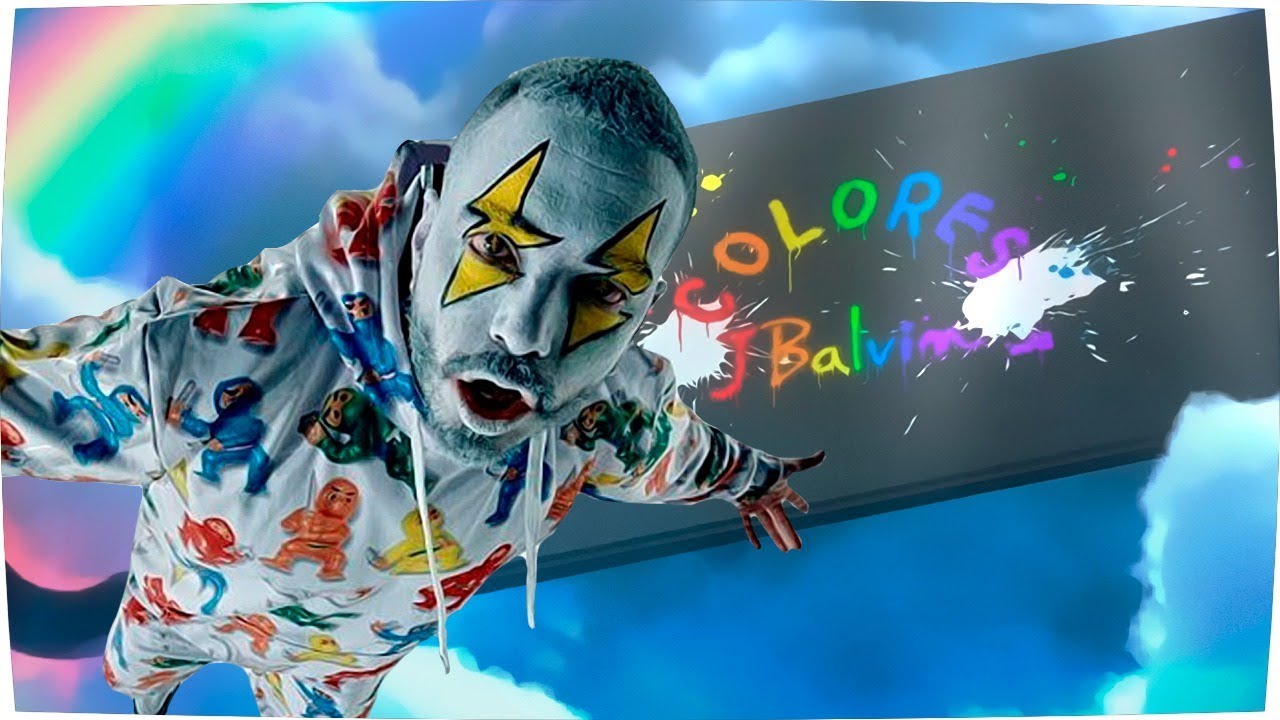 Is Set For A March Release. One Of The Top Music Streaming Artists In The World, And Widely Hailed As “Reggaeton’s Global Ambassador,” The Groundbreaking Colombian Superstar Is Announcing The Upcoming Arrival Of His Fourth Solo Studio Album.

“One of The Most Anticipated Albums of Early 2020… [from] one of the top recording artists in the world… J Balvin continues to change Latin music on his own terms, all while s staying true to his Colombian roots and reggaetón essence… If his latest singles, ‘Blanco’  with its hypnotic bass beats and the head-bopping reggaeton jam ‘Morado’ are any indication of what’s to come, we can expect Balvin’s forthcoming album to be a conceptual masterpiece.” 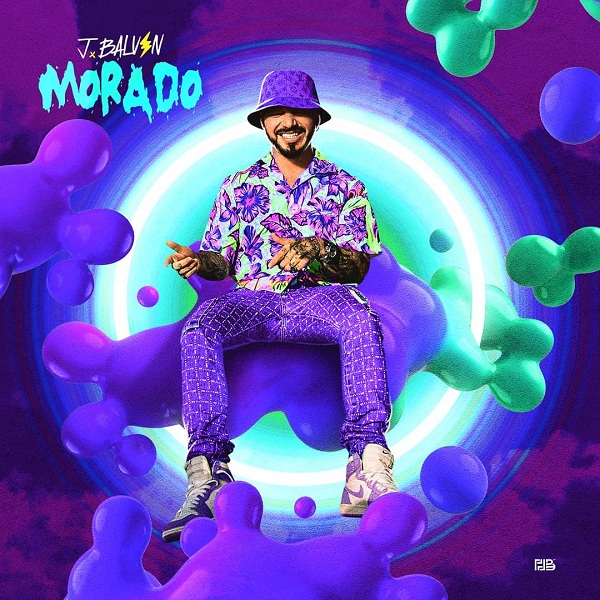 Following the worldwide success and ‘eye-popping’ critical praise of last year’s Arcoiris (‘Rainbow’) Tour, J Balvin shared that he has been envisioning his new music through the lens of distinctive individual colors.  Now, continuing the exploration that began with his recent advance songs: the ‘head spinning and hypnotic’ “Blanco” (White) and ‘sleek, stylish, straight heat’ of “Morado” (Purple), J Balvin will soon provide fans with a much larger palette of tracks with the full “Colores” album now set to arrive in March.

As with the first two introductory songs, each inspired shade on “Colores” will once again find J Balvin working with favorite and frequent creative collaborators: SKY (song producer and co-writer), video director Collin Tilley, and Takashi Murakami (artwork), to continue the development of his globally embraced distinctive style of Reggaeton and visual artistry.

“J Balvin Is At The Top Of His Game - Just Look At The Latin Songs Chart...J Balvin’s biggest competition on Billboard’s Hot Latin Songs might be J Balvin …the chart underlines just how many smashes one man can claim at a time… there are plenty of reasons to suggest he is, in fact, the most successful and in-demand musician at the moment.” 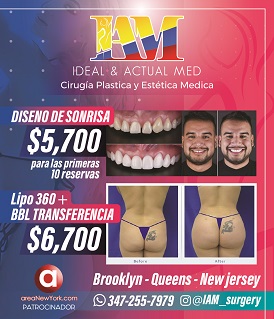 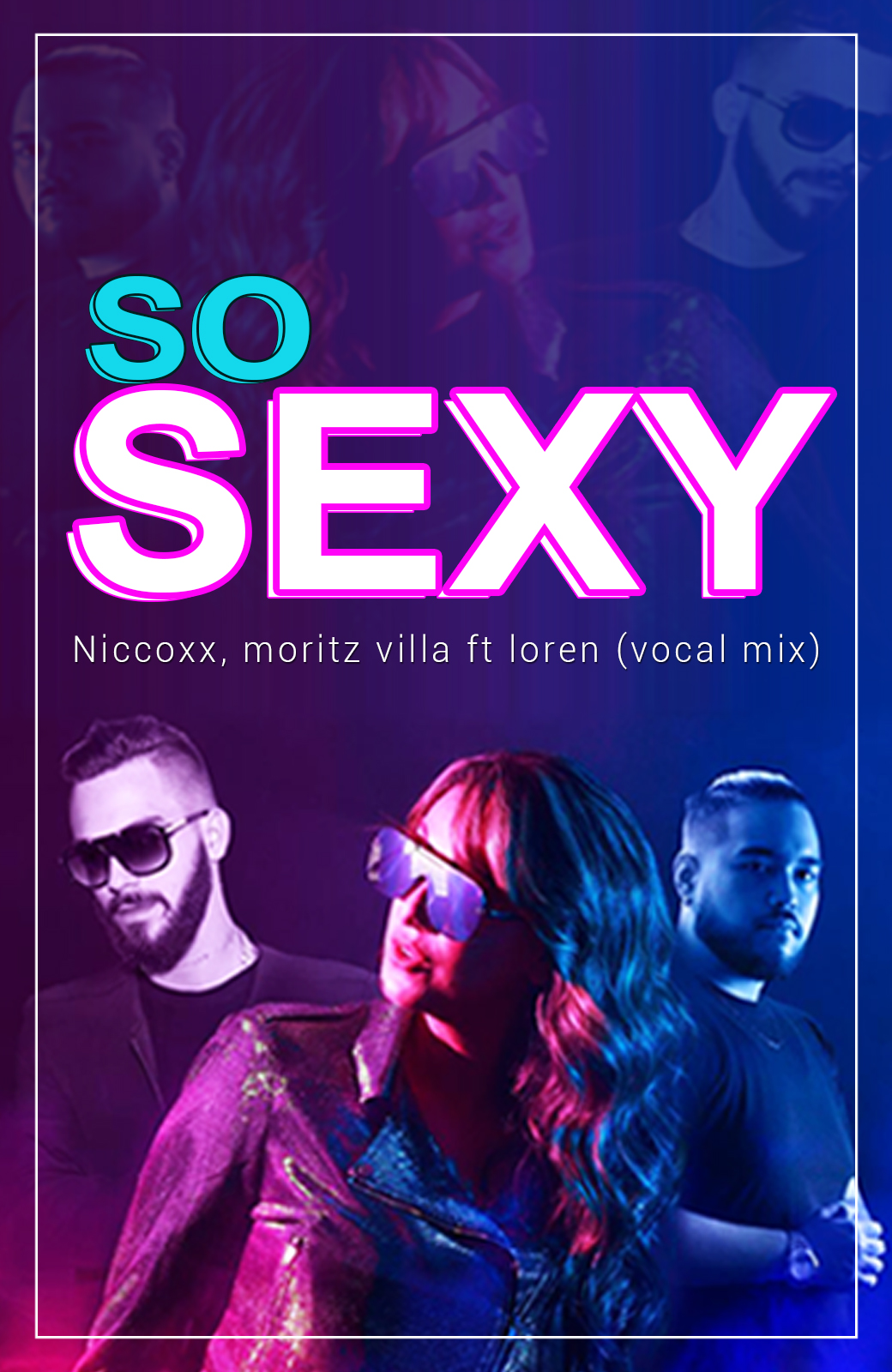 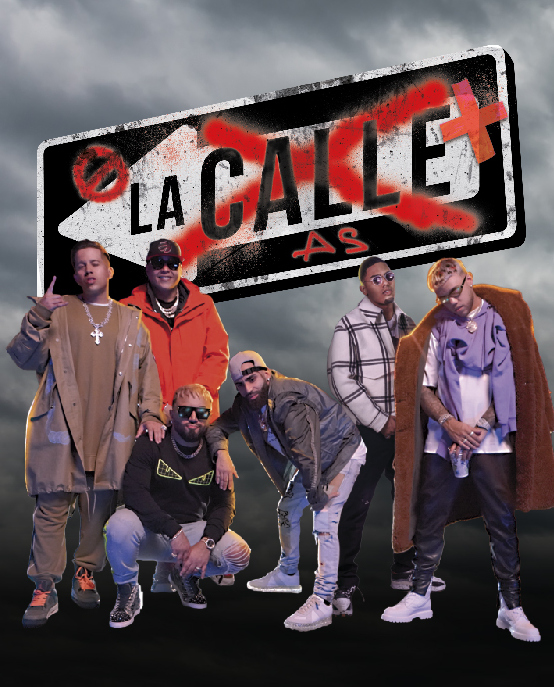 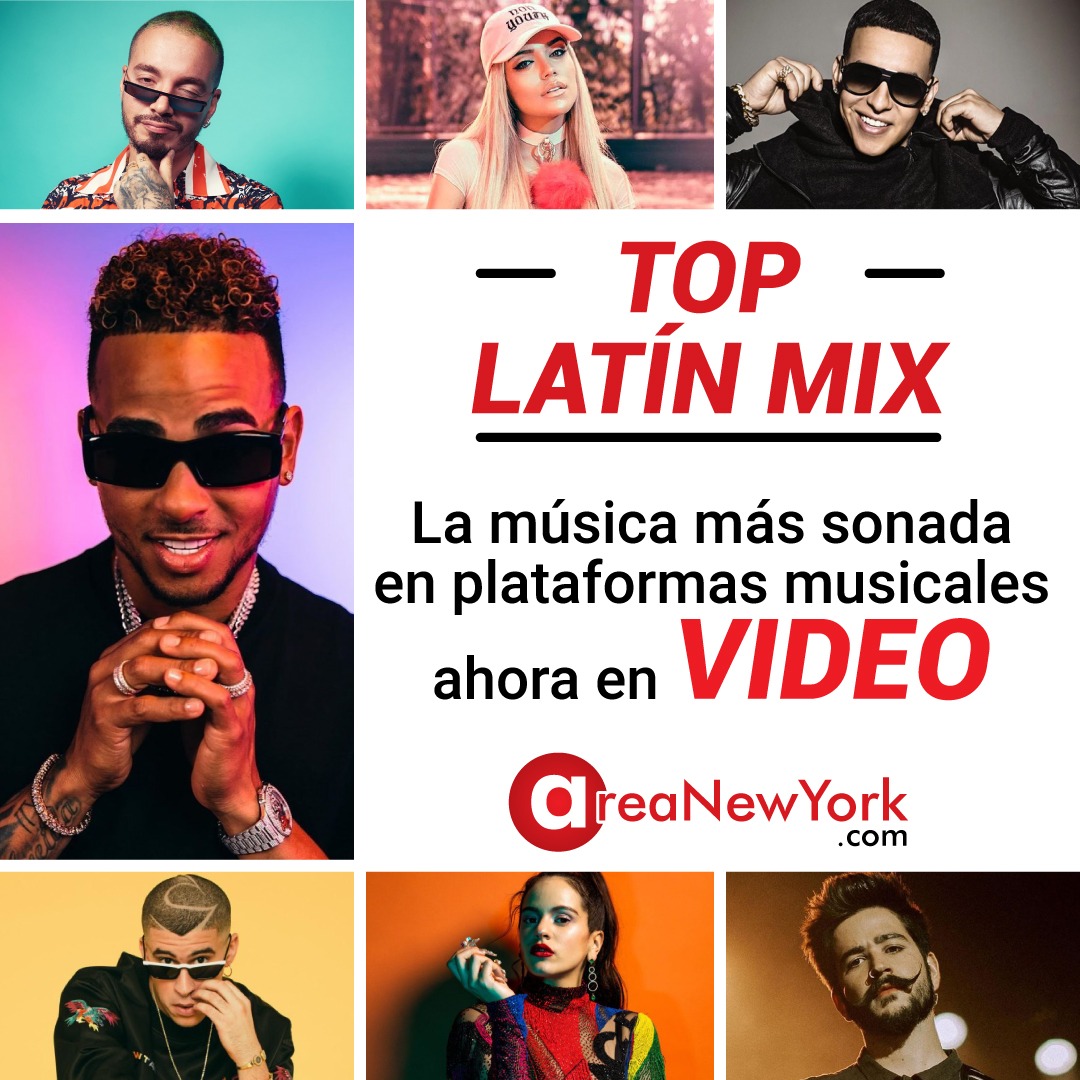 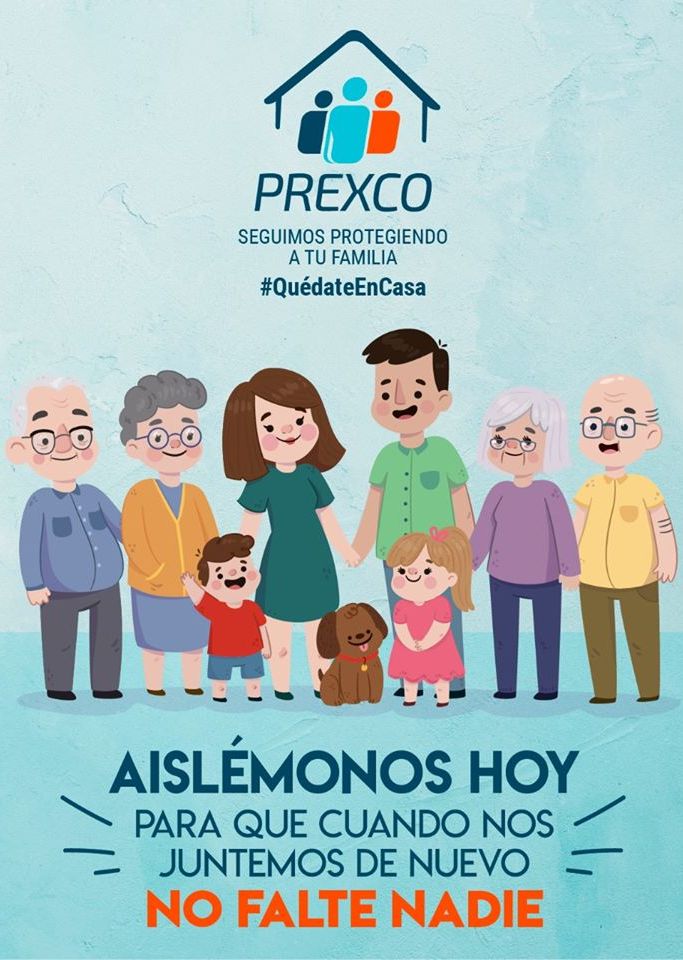 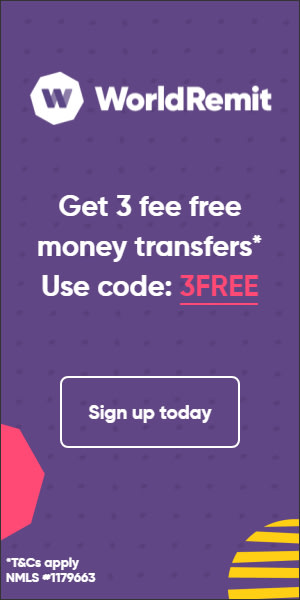