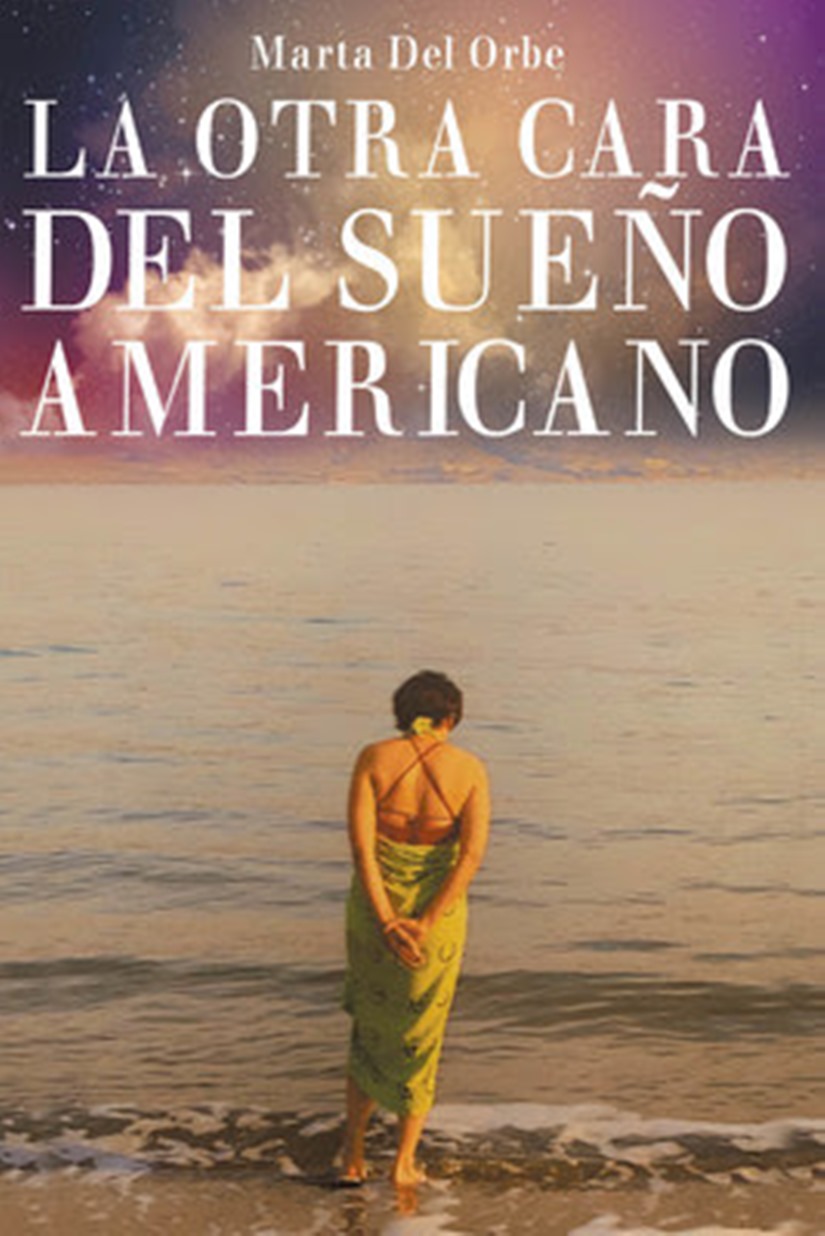 The book La Otra Cara Del Sueño Americano was created by Marta Del Orbe. Marta is an author from the Cibao region in the Dominican Republic. He emigrated to the United States as a teenager in the seventies. He arrived in Brooklyn County where he lived remarkable stages of his life.

Marta Del Orbe said this about her book: "Born in the depth of silence of the drowned screams that produce sobs of regrets, for the high price paid with that coin carved in the face of pain, in the desolation of those who defy turbulent paths, in the unheard cries, and no regrets forgiven, they sprouted words the United States, a country that boasts the fortunes of this dream, saying that everyone can start from below and reach the top. However, there is another reality: many start from below and fall behind or fall lower.

The American dream is often grafted and narrated with the nightmares of those who, forced or not, renounced their own well-being to pave roads to those who follow behind, paying with tears to receive those blows that painfully sculpt the heart. Responsibility reaches its limit when it invades the grounds of generosity. The American dream not only transcends the limits of expectations but puts the lives and well-being of many at risk."

Published by Page Publishing, Marta Del Orbe's new book La Otra Cara Del Sueño Americano delves into the disagreeable nature of the American dream and how this has put many lives in jeopardy due to blind adherence.

Consumers who wish to gain wisdom of the pros and cons of pursuing the American dream and how this changes life profoundly can purchase La Otra Cara Del Sueño Americano in any bookstore, or online at Apple iTunes, Amazon.com, Google Play, or Barnes and Noble.