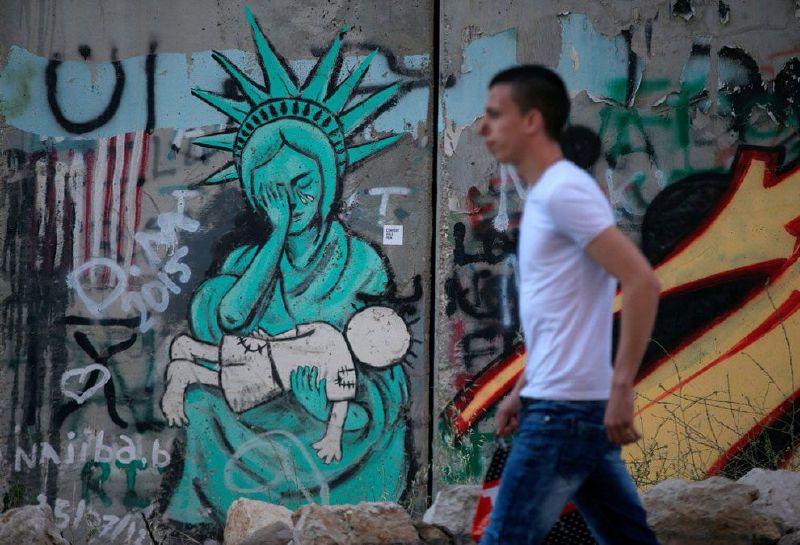 The 82nd Street Partnership presents its 5th annual food and music festival, Viva la Comida!  The festival brings together some of NYC’s best street food vendors with local restaurants to showcase the variety of delicious ethnic foods found not only in Queens, but throughout the city. The festival will be held on Saturday, September 17, 2016 from noon to 7:00 pm along 82nd Street, between Roosevelt and Baxter Avenues.

“This year, Viva La Comida 2016 will focus on cultural exchange and expression, creating a bridge between the East and West cultures that surround 82nd Street.” - Leslie A. Ramos, Executive Director 82nd Street Partnership.

The festival’s diversity will be on full display at the stage with a lively set of bands presenting music from Colombia, Brazil, Mexico, and Cuba.

Infusing indigenous and traditional music with their own New York style LA Cumbiamba eNeye will be capturing the spirit of the outdoor parties that take place in Colombia, known as cumbiambas. Their rhythms include cumbia, porro, gaita, puya, currulao, and abosao.

Versatile Latin Jazz percussionist, Arturo Stable brings us Yuka Seca, a trio that features Pablo Moya on guitar and vocals, and Rudick Vidal on bass. Performing the most traditional songs and rhythms of the Cuban repertoire, this trio will also deliver all the excitement of the improvisation or descarga, and a sound that is both universal and irresistible to the body and feet.

OsClavelitos is an “American Samba” band based in New York City, who creates original music with band members from Brazil, Japan, and the U.S.

La Huerta is a NYC-based trio with members from Texas, Ecuador and El Salvador. They play latin “cortavenas” (love songs) and danzantes.

This year will feature several art projects.  We will be honored with a calligraphic demonstration and poetry reading by Chinese civil rights activist and Nobel Prize in Literature nomineeHuang Xiang.

To commemorate Hispanic Heritage Month, artist Mark Salinas (7TrainMurals) will lead the creation of a series of murals throughout the event.  While Cultural Center Barco de Papel will host the painting of various household items in their “Cultural Identity Through Everyday Objects” art exhibit. The public can participate in the creation of these art projects. In addition, various local artists will exhibit their work at Dunnigham Triangle.

"Viva La Comida captures the exciting cultural diversity found in Jackson Heights, Elmhurst and Corona and seemed to be the perfect venue for us to celebrate Hispanic Heritage Month though the live painting of several canvased works which we will be distributing at no charge to decorate local community organizations." - Mark Salinas, Founder, 7Train Murals.

“I look forward to Viva La Comida every year.  I get to travel the world through authentic food, lively music, and creative art- all within one block.  No doubt this festival brings together the best of Queens and NYC” said Alfonso Quiroz, a Jackson Heights resident and festival goer.