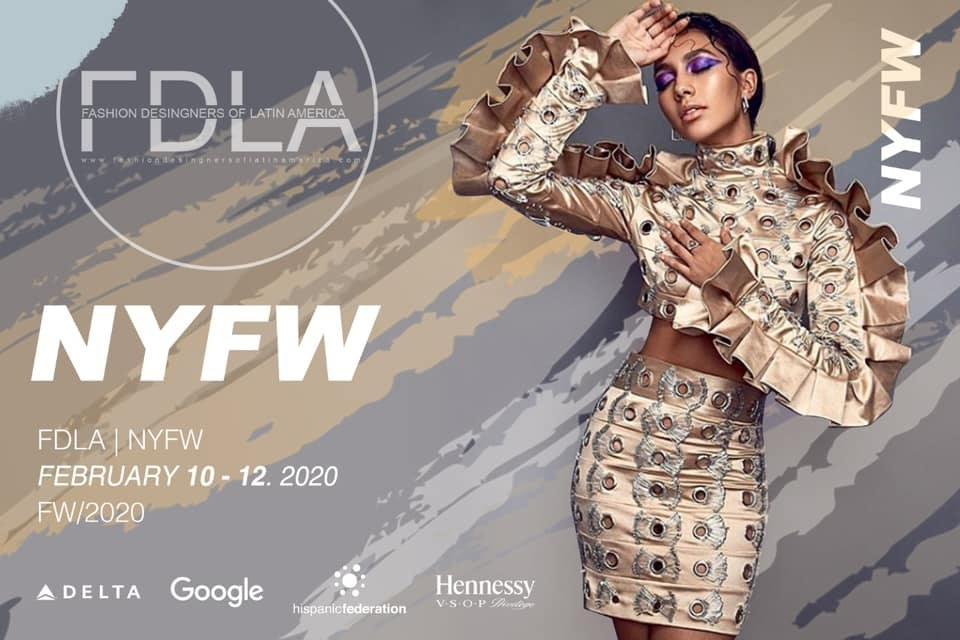 The FDLA Schedule for NYFW is out. FDLA Press only Intimate & Special Edition. .

The showcase kicks off with the FDLA official designers press conference hosted at Google on Monday February 10.

This season FDLA ‘s features an special Intimate invitation only collective showcase edition and will be strictly reserved for press & media.

Willfredo Gerardo is also back this season, and so is Peruvian designer Yirko Sivirich.
New to the schedule are Mauricio Souza from Colombia, Katerina Remez special international guests from Russia, Cenia Paredes & Ana Rafé Alcantara Jimenez both from Dominican Republic.

The schedule will continue to be updated in the next weeks.

To be considered for the shows at FDLA during New York Fashion Week, all designers need to request and complete the application process which can be found at www.fdla.co/entryform 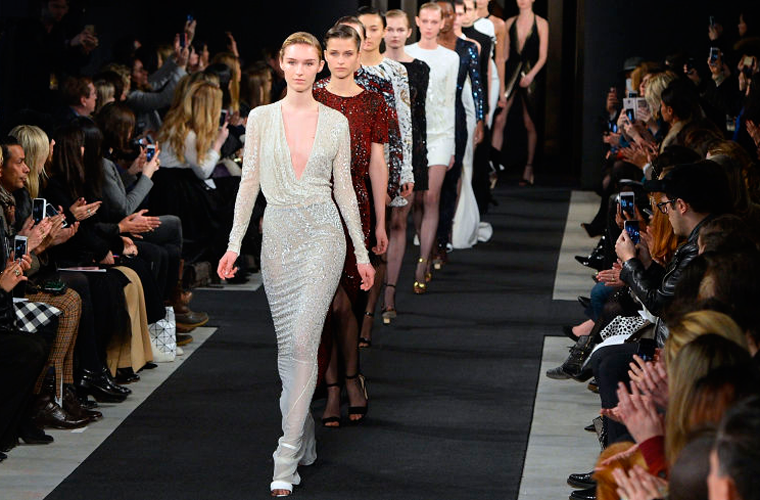